Posted by Distinctivemode on July 8, 2018 in Travel, Travel & Photography | Leave a comment

Many travellers complete the North Coast 500 at least once in their lifetime. This 516 mile route takes you around the north coast of Scotland, staring and ending at Inverness Castle. I spent a week exploring Thurso and John O’Groats on my UK travels, which lies along the route.

Whilst visiting my friend Cara’s family, I visited a few different places along the North Coast 500 route. First of all, Thurso is the most northerly town on mainland Scotland making it quite significant. From here we took a number of drives to visit different places. 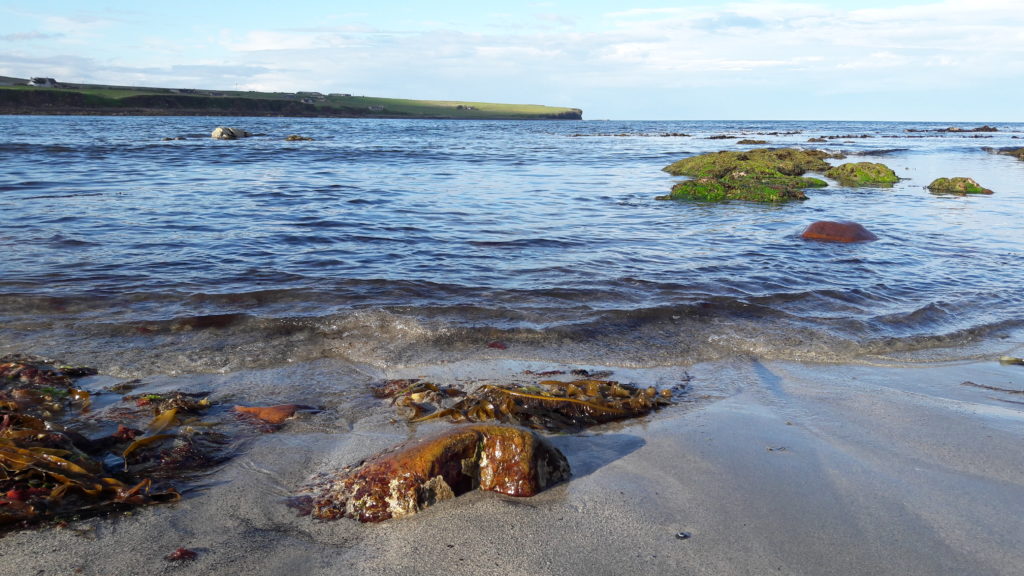 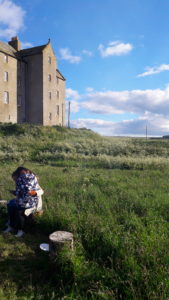 Up first was Freswick Bay, slightly south east to John O’Groats. This beautiful beach appears almost untouched apart from the humble castle that stands amongst wild flowers. We were fortunate to know the owner of Freswick Castle and ended up spending the evening there, talking about our recent trip to Guinea. Exploring the beach, sitting warm by the fire and watching the sun set was the perfect end to a summer’s day.

The castle is not just an old ruin, but an active hub; events are held, retreat days are available and the Freswick Castle Arts exhibitions are said to go down well.

When we speak of Scotland’s most northeasterly point, many think of John O’Groats. Whilst, yes, this is correct, when we look at the specifics, the precise point is Duncansbay Head. You can drive up to the lighthouse at Duncansbay Head and then take a walk along the coastal, cliff-top paths. Not only is is incredible to stand at the tip and be able to see coast at either side, but also along the Eastern side lie the Duncansbay stacks. 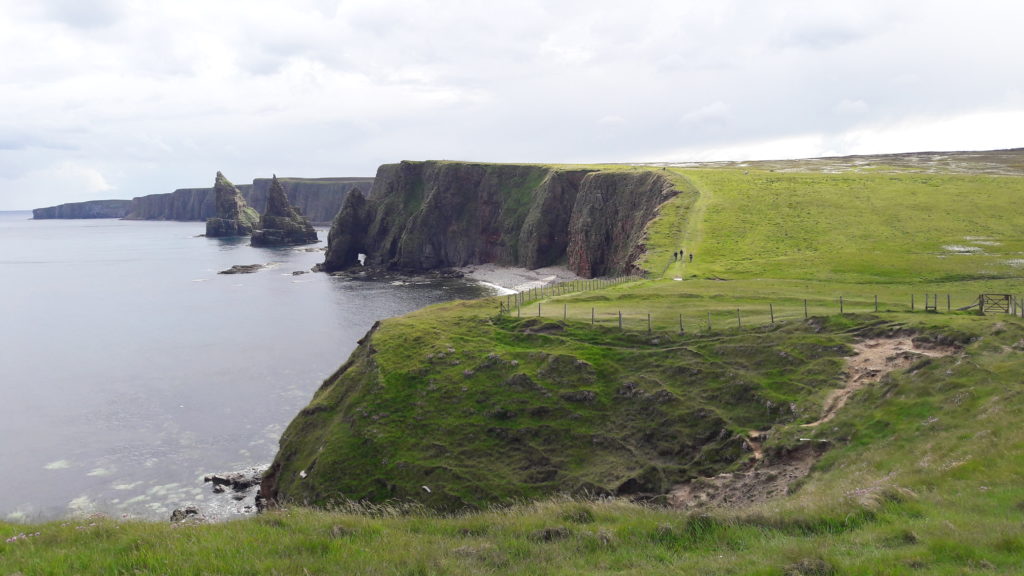 Duncansbay has some stunning views and it’s also a brilliant place to play “spot the part of the map,” since it’s geographical features and coastline are so distinct! 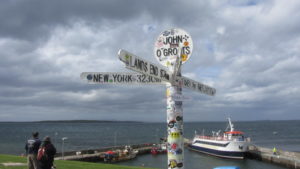 This small taster of the Scottish Highlands has shown me how beautiful the UK is and I certainly want to do the rest of the North Coast 500 one day! If you’re considering it, I’d say do it! Enjoy the photographs! 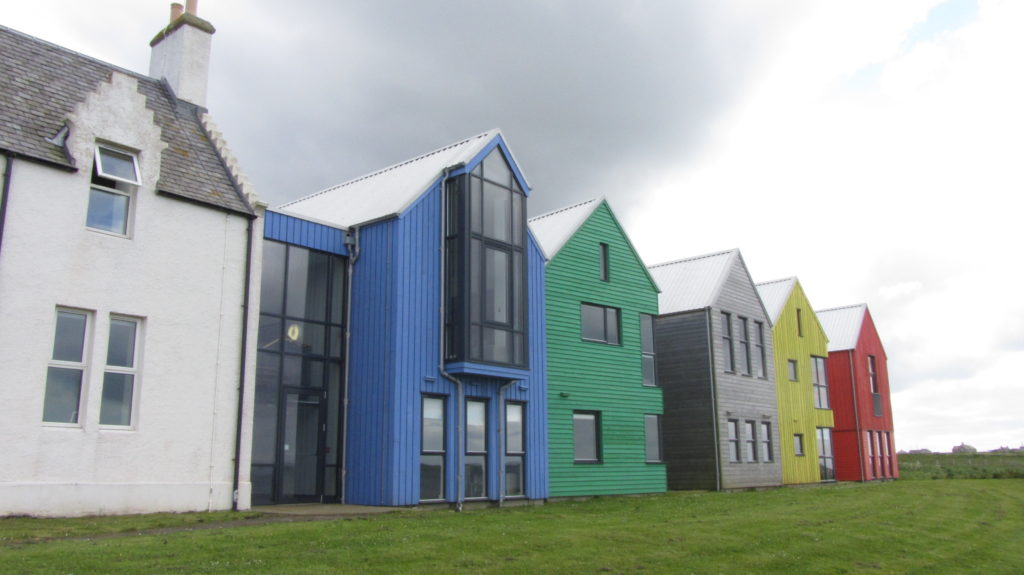 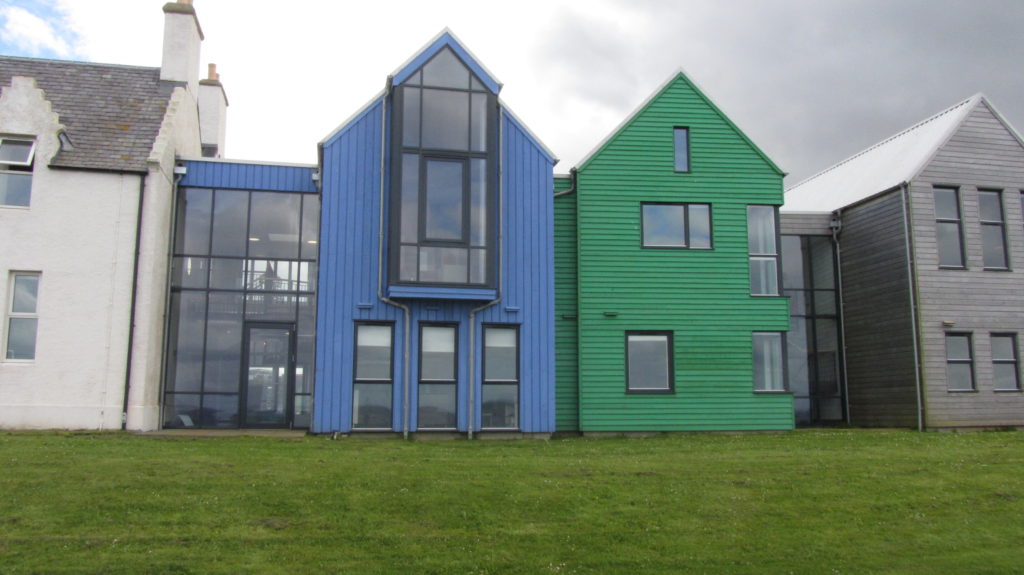 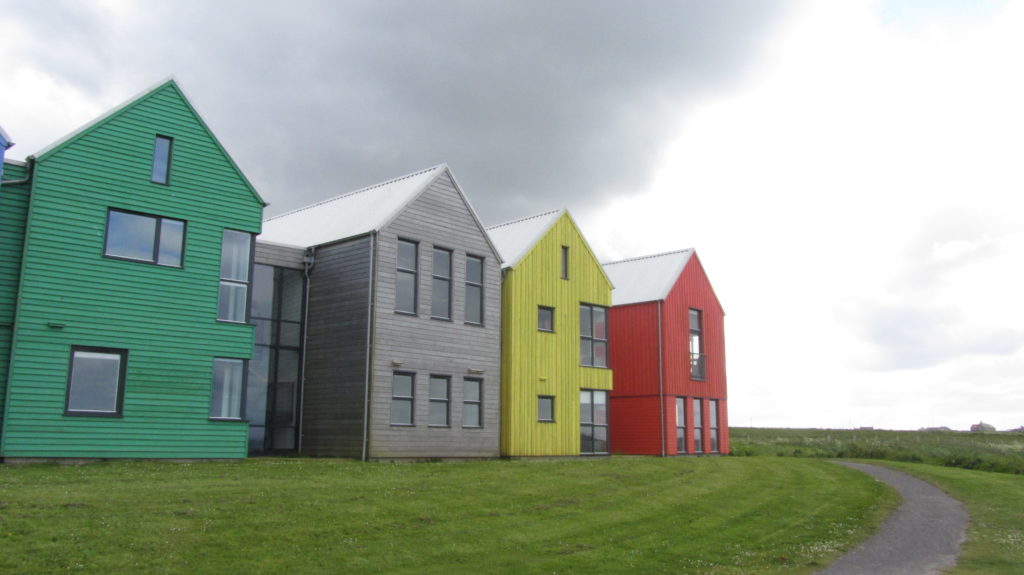 New blog! An easy guide to the Libournais wine reg

Life after uni can be hard to navigate. How do we

POMPIDOU The travel blog has returned after a long

When I sat on Victoria's driveway and surrendered

I've learnt a fair few lessons over the past 6 mon

Apologies, I’m still here. The wfh life has been

What is justice? How do we help and not just follo

TRENDY OR TRUE? What is 'social justice?' How do w

We make 35,000 decisions everyday. How many of the

Read this if: You are fed up of lockdown You feel

Happy Monday! I did some street style photos for m

JD Been working on lots of photography lately. He