Posted by Distinctivemode on October 27, 2018 in Faith | Leave a comment

Run every step with purpose 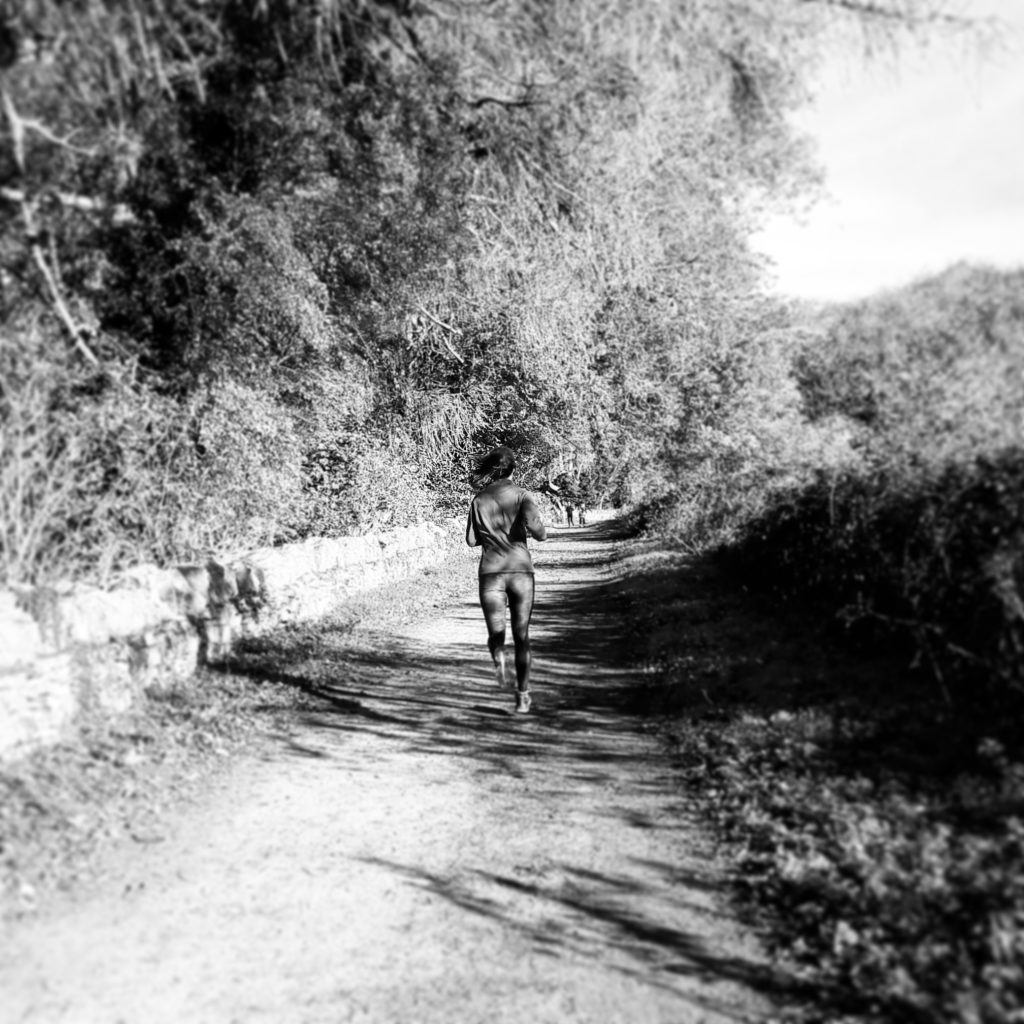 Purpose is everything and one of my greatest life mottos was to run every step of the race with purpose. I’m not just talking stepping with meaning, but actively living.

I believe that I was created by a loving God who cares for me and desires me to live for him. As a runner, I know that God created me to run fast and use that to glorify him. I love running!

However, what happens when suddenly you can’t run anymore? How can you run purposefully when you’re faced with the possibility of never running again?

In August I was hit with injury. My training hit a level where I just wasn’t improving or getting faster. I would wake up in pain and go to sleep in pain. When I ran, I felt guilty for potentially making it worse, yet when I rested, I felt rubbish in myself. Reaching out for help felt scary and facing the prospect of never running again was something I just wanted to avoid…

6 weeks later, having been diagnosed with the issue and working hard on physio, I was still having pain. Whilst I’d taken up cycling and swimming, I had fully given up on running.

Three weeks ago I moved to university and the pain was getting worse, not better. Within the first few weeks I found myself at church asking for prayer. I was prayed for twice. The first time, the pain got a little bit better but days later started to get worse again. No result.

Later that week, I went to an evening meeting and the lady who prayed for me asked me how I was. Reluctantly I agreed to let her husband pray for me, although at this point I was pretty skeptical.

However, as Peter prayed over me, he started to speak truth. He spoke about how he believed that God had made me to run and that he wanted to bless me as I ran for him. God was not finished. Why was I giving up? By giving up I was giving this pain the authority to be there when Jesus had put that to death on a cross.

Another weird experience of having oil put on my head later…

The pain is pretty much gone. Whilst I still get the odd achey leg that comes from general use and exercise, the pain in my knees has gone! I’ve joined an athletics club, been training and even done a park run. How incredible is this?

Now, when I run, I am reminded of his faithfulness! For me, running has become a form of worship in which I glorify God. For he has blessed me so richly. In a time when I wanted to give up, Jesus pursued me.

Can we all just take a moment to appreciate how good God is?! I’ve been praying for my leg for months. It wasn’t healed straight way in a swooping miraculous situation. Rather, as I trusted God and waited on him, he gradually turned the bad into good.

I still have a recovery ahead, but the progress has been crazy good! And in all of this, I can only glorify God!